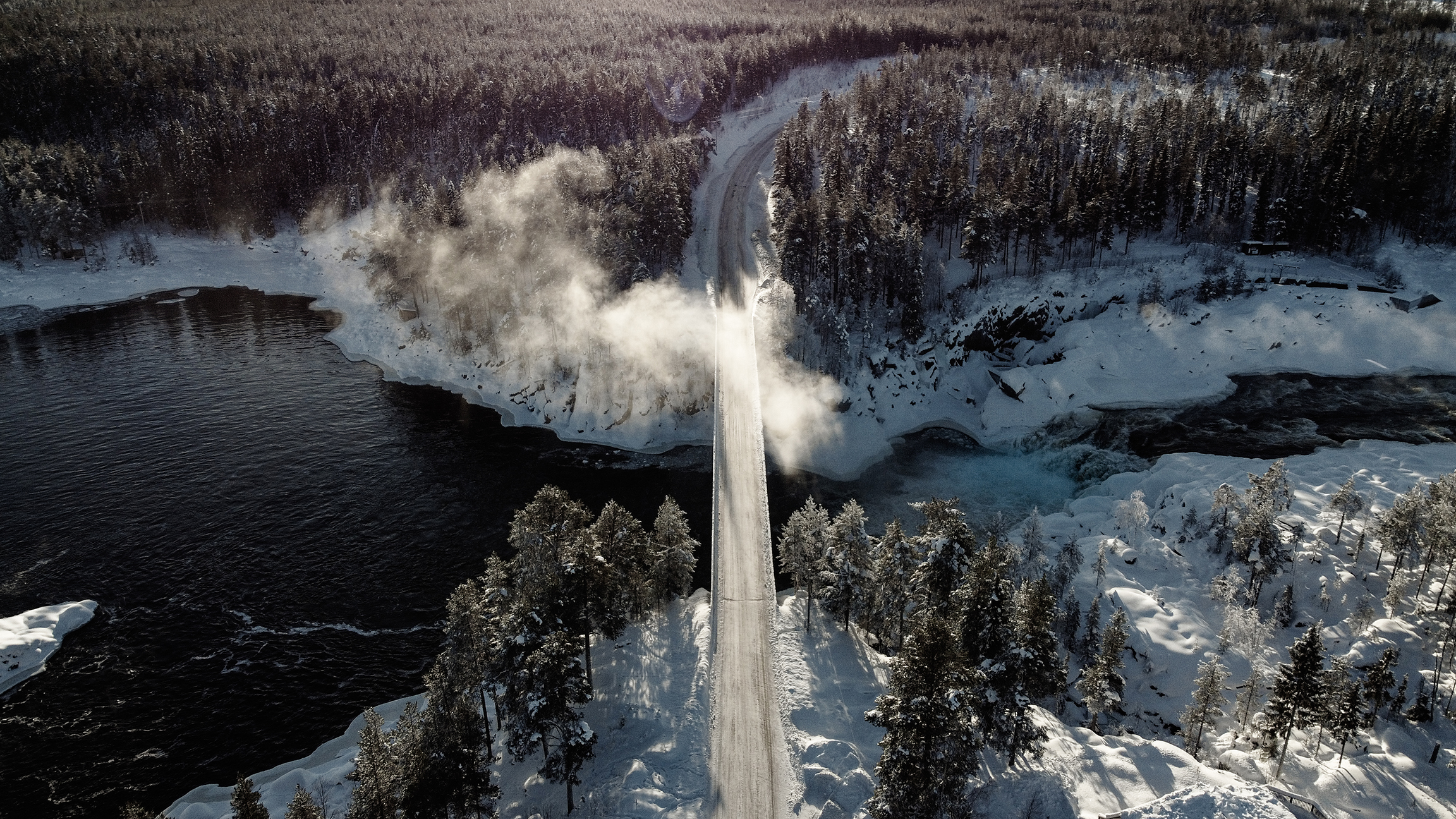 Or fly via Helsinki in Finland.
Both Kemi and Rovaniemi airports are only an hour of travel time from Heart of Lapland.

From Helsinki (HEL) to Kemi (KEM):

From Helsinki (HEL) to Rovaniemi (RVN):

From April 1st 2021 you can travel comfortably, safely and sustainably between Luleå and Haparanda, via Boden and Kalix on the newly relaunched trainroute Haparandabanan.

The night train from Stockholm is a comfortable option.
It passes by Boden, Luleå, Gällivare and Kiruna, where you can continue by train, car or bus.

Travelling by bus is easy, the distances are manageable and the routes scenic. From here, you can continue to explore northern Finland and Norway, Luleå, Kiruna and Gällivare.

Bus from Stockholm to HaparandaTornio:

The International E-road network crossing the heart of Swedish Lapland, includes E4, E8 and E10. When coming from abroad, it might be interesting to know that the borders between Sweden, Norway and Finland are open and you may pass without any border control.