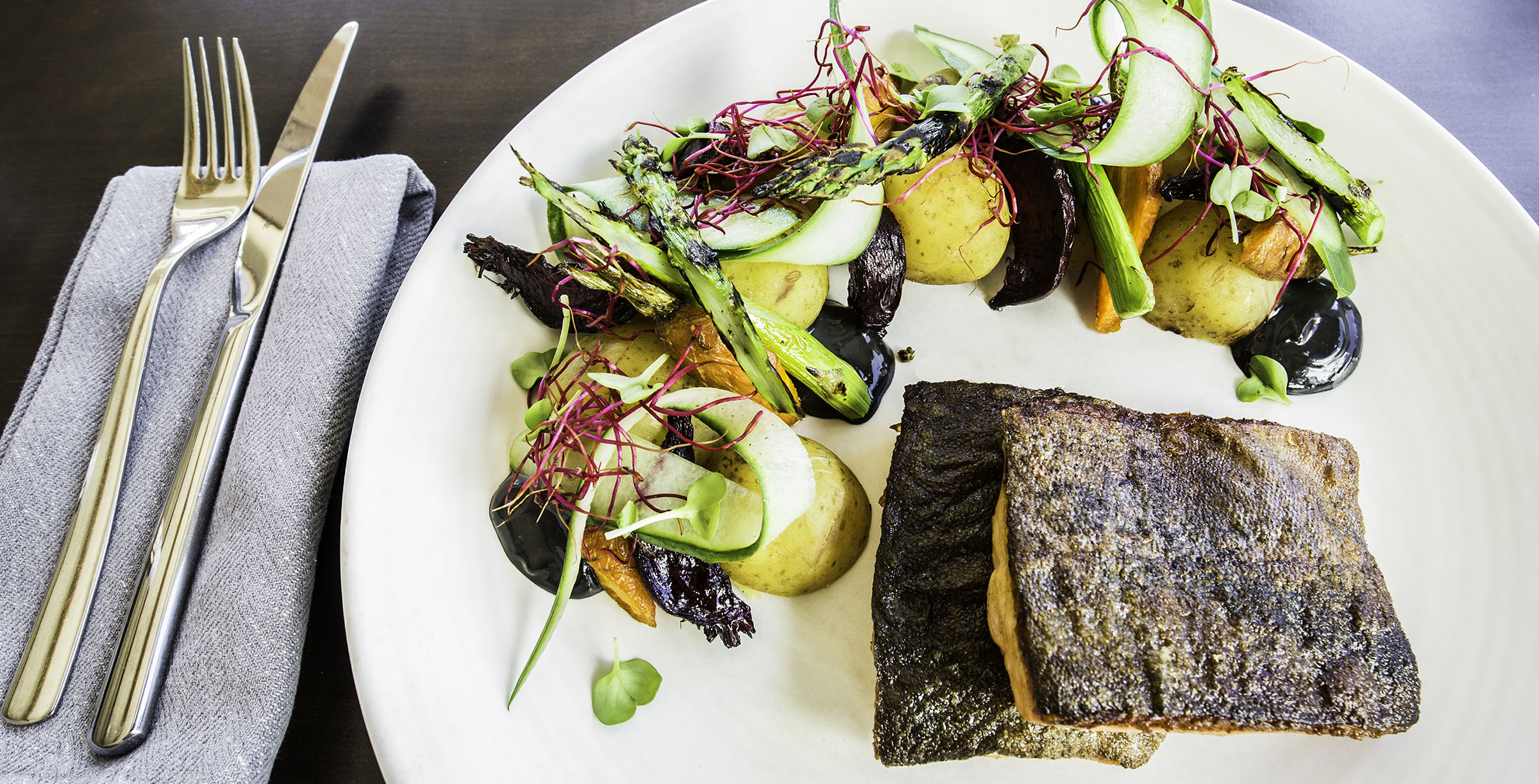 Five restaurants from Heart of Lapland listed in White guide 2018

It is a well-known fact that the restaurants in Heart of Lapland serve food with high gastronomic standard. The swedish restaurant guide “White guide” confirms this once again when presenting Swedens best restaurants 2018. 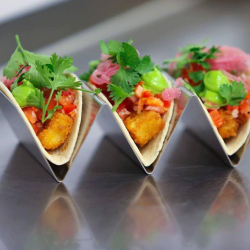 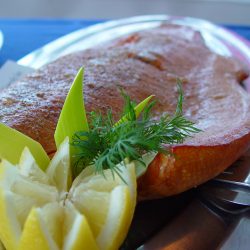 Here you will taste the local produce of the season, coming from the deep forest, the waves of the river and the farmer’s fields – produce travelling a short way to the dining table.  Everything is prepared to perfection, guaranteeing the best flavours of Northern Sweden. From the restaurant you have views of the rapids and the Torne River, the free national river that has always united nations and people. 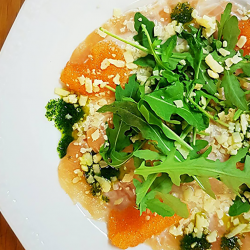 Here you will find one of Torne Valley’s true gems that serve the county’s best ecological food. Year after year, it is celebrated by White Guide simply because the food is cooked with such passion and love. ??The restaurant has no set menu, but can guarantee a taste experience that is based on fish from the river, meat from the farm, herbs and vegetables grown in the garden and berries picked from the forest around the corner. 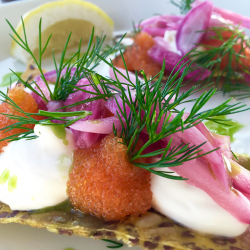 Life is too short not to eat good food – as in the Torne Valley, where the food is locally produced. Here you are served local delicacies from the forest, river and soil prepared traditionally and spiced with modern influences. Combine the visit with a short hike up to the mountain top – need we mention that the view is magical? 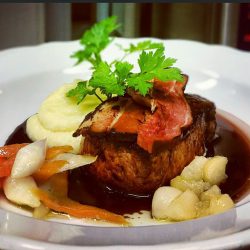 It is almost impossible to talk about Seskarö Wärdshus without mentioning its archipelago buffet. The buffet including herring, salmon and flavours of the archipelago in culinary shapes and variations attracts people in abundance. In addition, the desserts are all home-made and magically sweet. Here authentic local delicacies are created, as well as new classics – all with a big knowledge and love of the local produce.