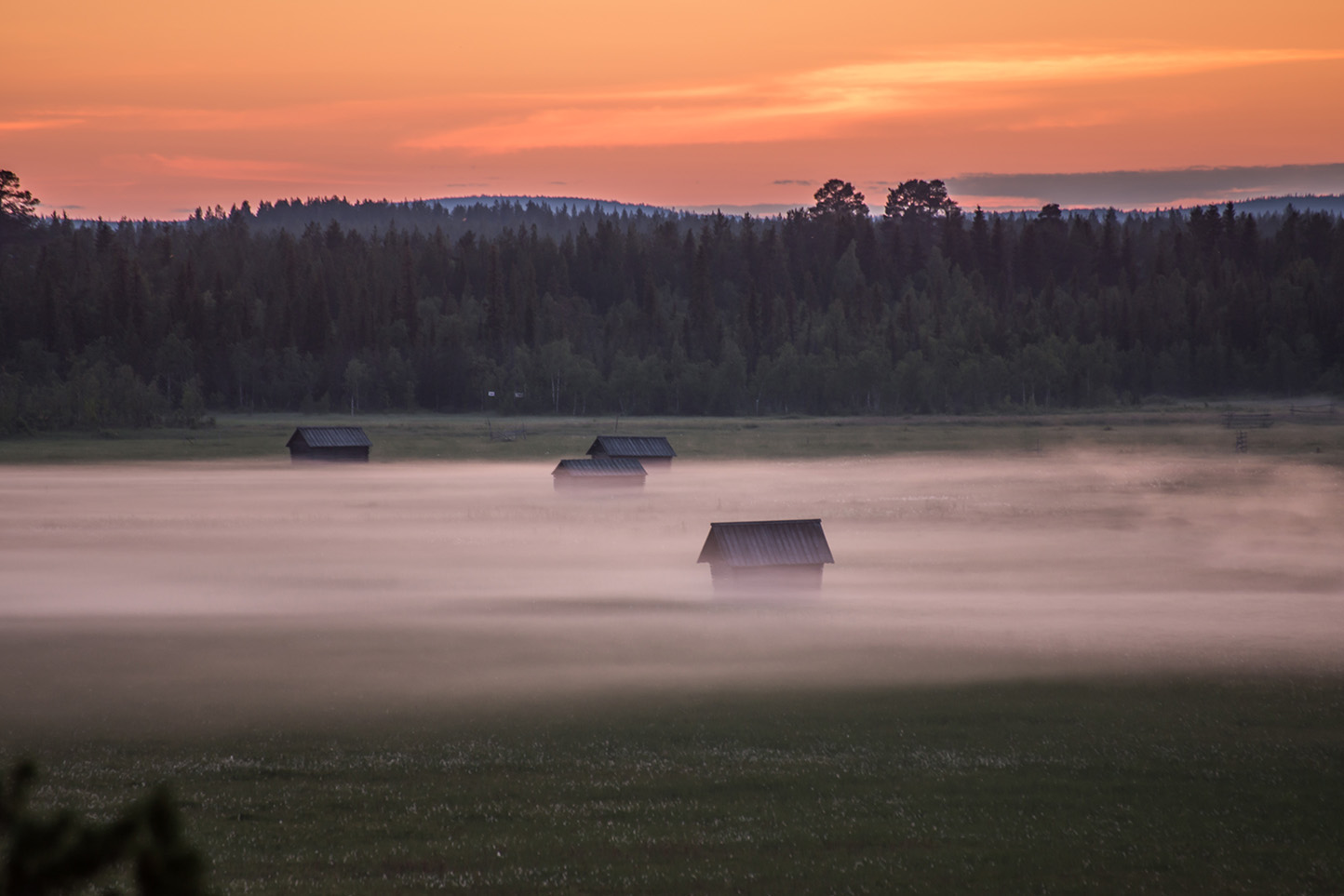 7 mysterious and spooky experiences in Heart of Lapland

Halloween is around the corner! This is the perfect time for spooky stories, forgotten legends and remembrance. Bring a hot beverage and head out on an alluring and spooky road trip in Heart of Lapland.

The last beheading on the gallows hill

Vippabacken (English: Vippa’s Hill) is a popular stop for locals, truckers, and road trippers. Here you can visit the restaurant, shop, small church or spend the night. Even celebrities like Motörhead, Hep Stars, and Robert Wells have visited the place. But long before this became a popular rest stop, Vippabacken was a gallows hill. On November 26, 1821, the last execution took place on the hill. Johan Johansson Wippa was beheaded after killing another man. He blamed the devil for his actions and said God forgave him, right before he met his demise. Since this was the last beheading on the hill, the place became his namesake. This year (2021) it has been 200 years since the last beheading. If you don’t get a glimpse of Wippa himself, you can at least enjoy a bite to eat.

Places to stay in Överkalix 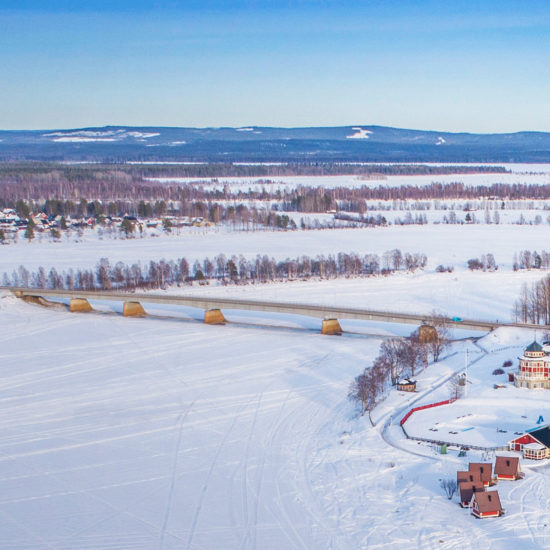 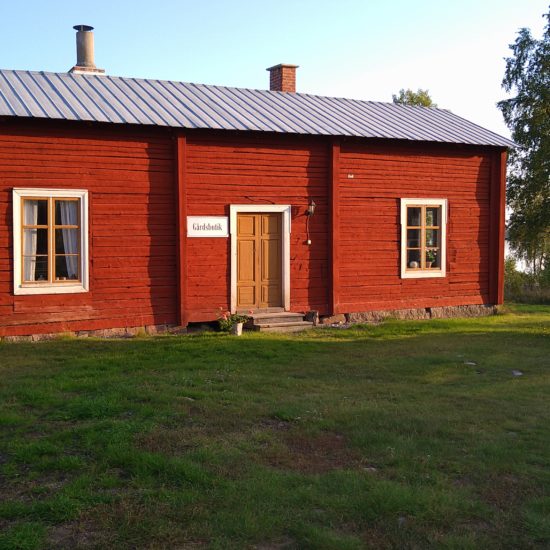 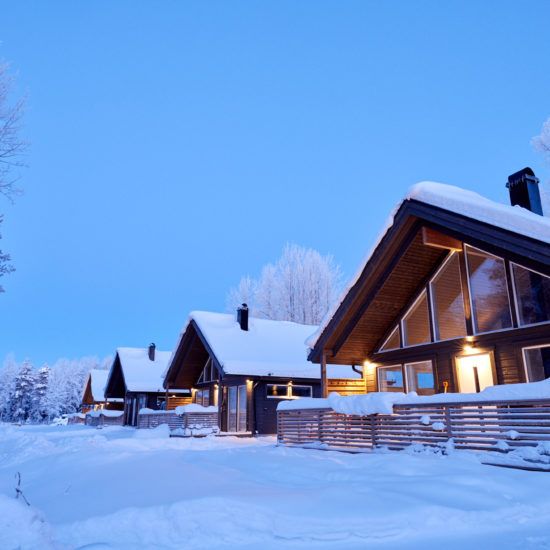 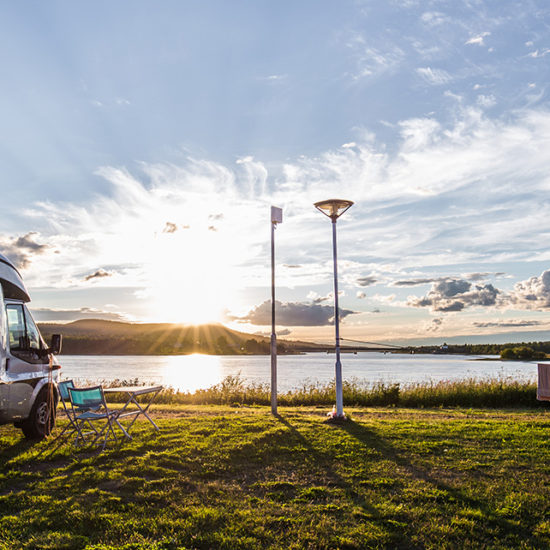 Akamella was once a holy place for the Sámi and was used as a cemetery between 1663-1817. In the beginning, there was always room for people in the area who passed away. But plague and famine raided the area and the cemetery started to get crowded. They had no other choice than to dig up old graves and dump bones and weathered wooden crosses outside the fenced cemetery. It is said that the disturbed peace made the souls haunt the place and even followed locals around. After 1817, the cemetery was abandoned. Today, you can hike a few kilometers into the woodlands and visit Akamella to pay your respects to the restless souls and the once holy Sámi grounds.

Places to stay in Pajala 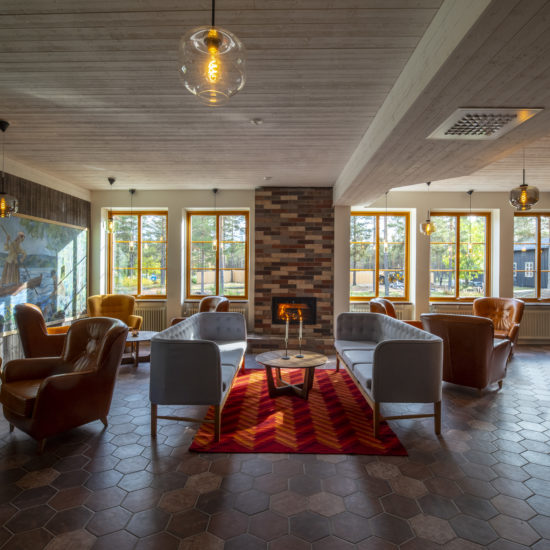 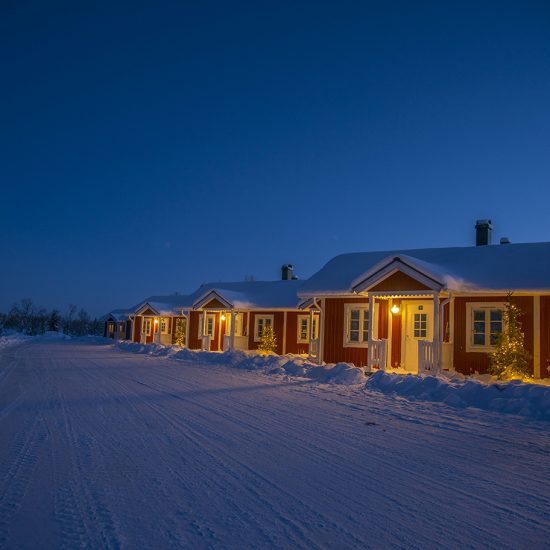 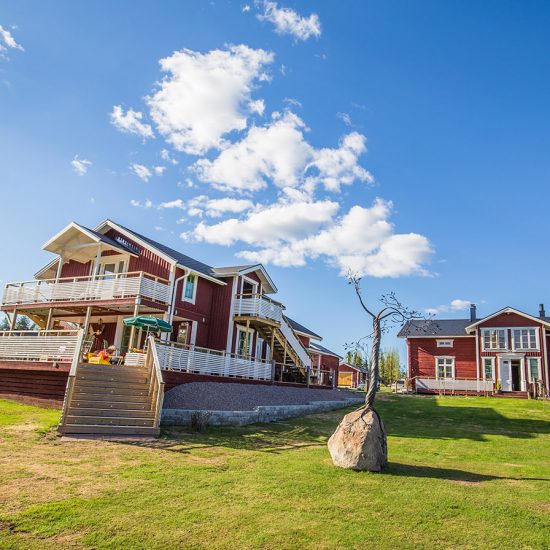 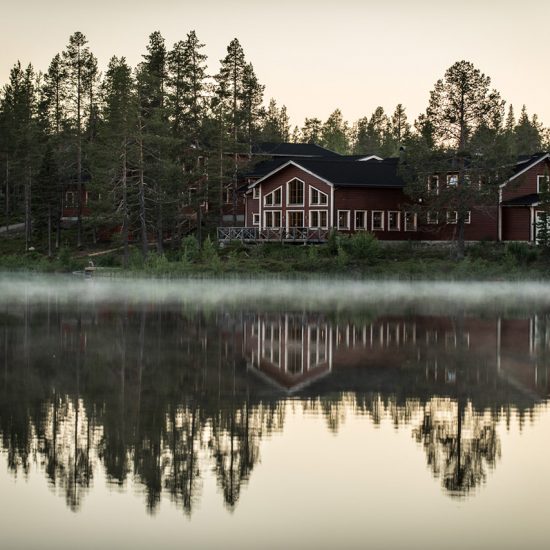 The priest who died by his own walking stick

In the winter of 1717, a band of Russian Cossacks was on a robbery campaign in Torne Valley. They wanted to get their hands on the church silver and entered Övertorneå Church. The priest and vicar Johannes Tornberg got in their way and the robbers beat him to death with his own walking stick inside the church. Luckily, the robbers were stopped by the local defense shortly after the tragic event. Today, Johannes Tornberg’s walking stick is displayed in Övertorneå Church.

Places to stay in Övertorneå 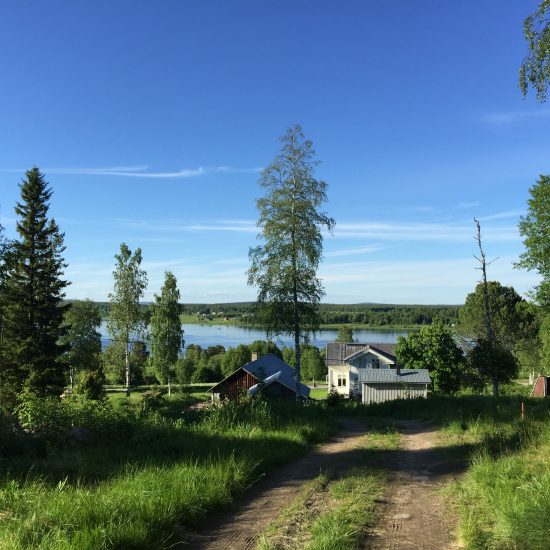 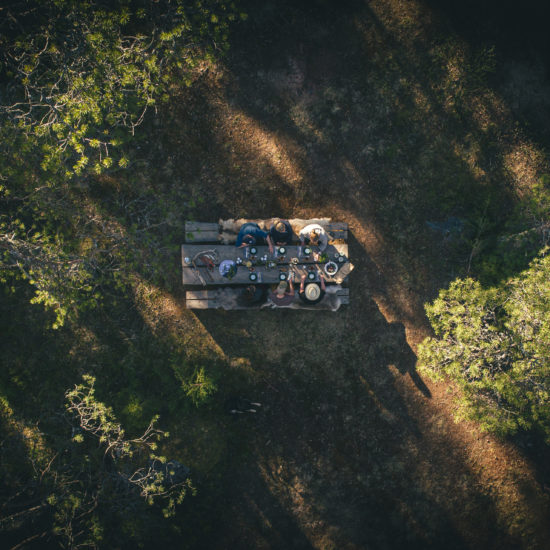 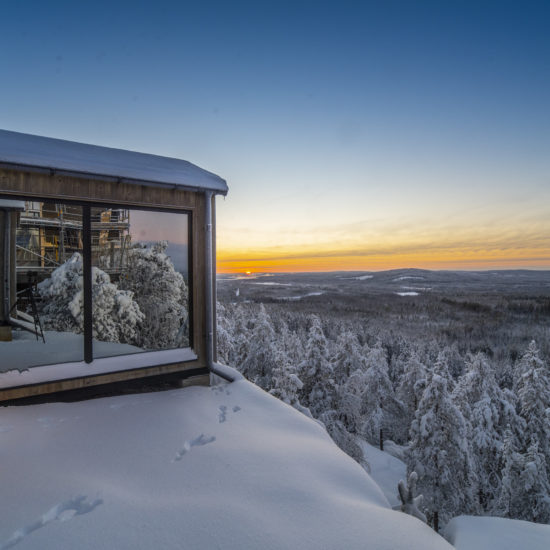 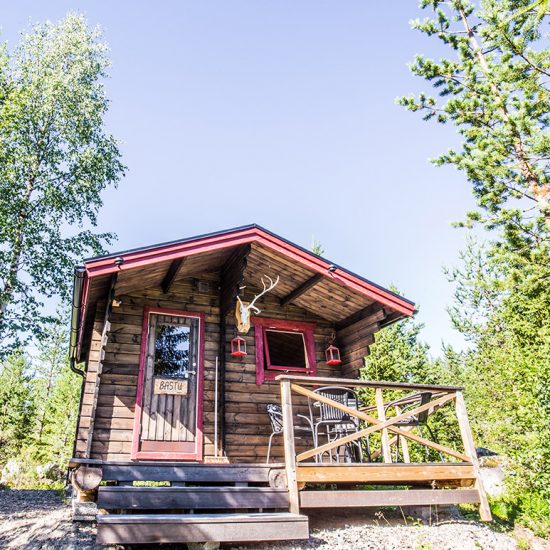 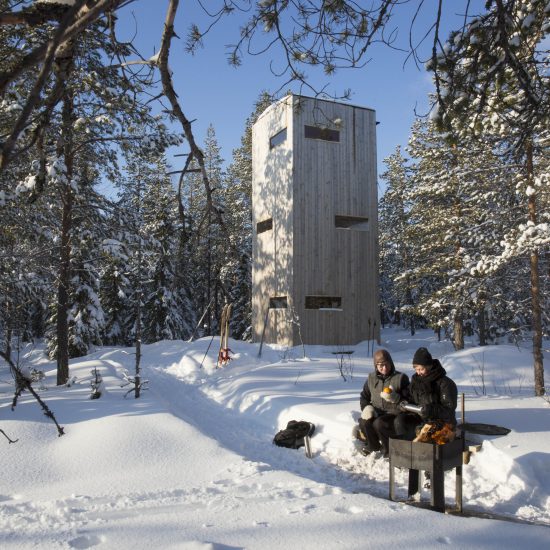 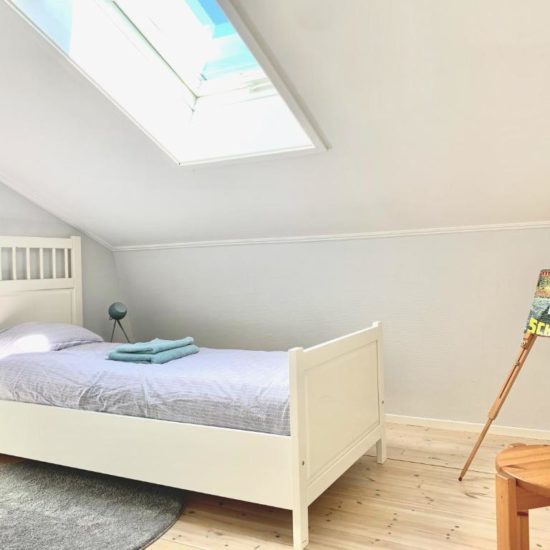 When the temperature drops, head out to a lake that’s covered in ice. If you are lucky, a low singing breaks the silence. The sound is peculiar, spooky (especially if it’s dark), and unlike anything you’ve ever heard before. It is a singing lake – a phenomenon that’s rarely talked about. Some locals describe it like a sound you imagine hearing at the end of days, while others think the singing is beautiful.

The lakes sing most often during late fall and early winter when temperatures drop rapidly and the top of the ice cools down faster than the bottom. If the ice is thick, the sound is easier to hear. Usually, there is a cracking sound, followed by low tones. Please use caution and never step out on the ice if you are unsure if it is thick enough to hold you.

Mystique and excitement from a different era

Welcome to the legendary borderlands. In the early 1900s, the city hotel Haparanda Stadshotell was the place to be. Haparanda was the European town with the fastest pulse and the only point of contact between the West and the large empires in the East – Russia, Persia, and China. Revolutionaries, anarchists, spies, agents, smugglers, sawmill barons, military and madams, counts and barons – even Lenin was here. Everything from the scents, the mystique and excitement of this era is forever engrained in Haparanda Stadshotell’s exterior and especially its interior. It is one of the most famous turn-of-the-century hotels, restored to its former glory and filled with alluring hints of interesting guests throughout time.

Places to stay in Haparanda 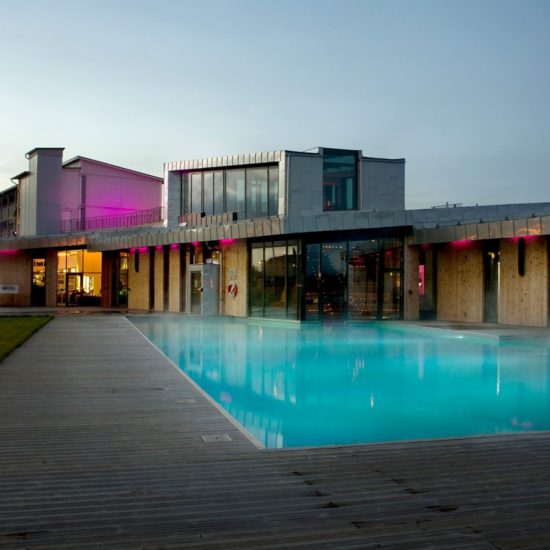 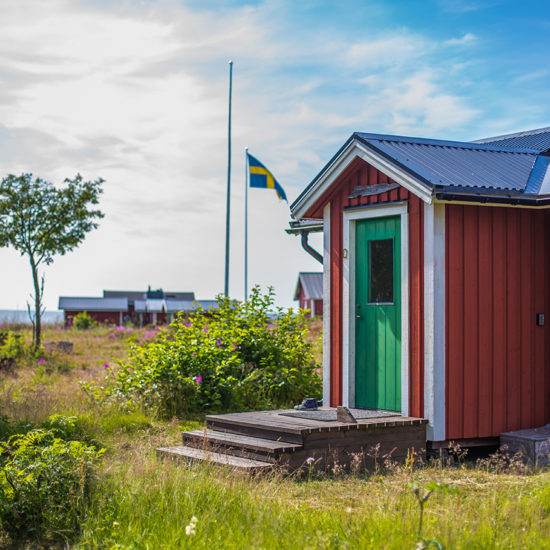 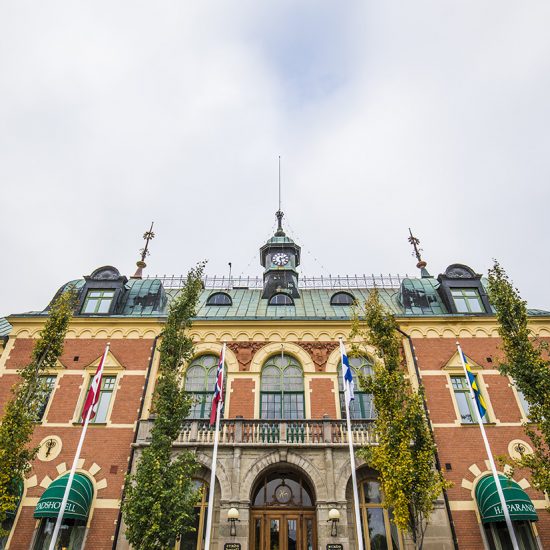 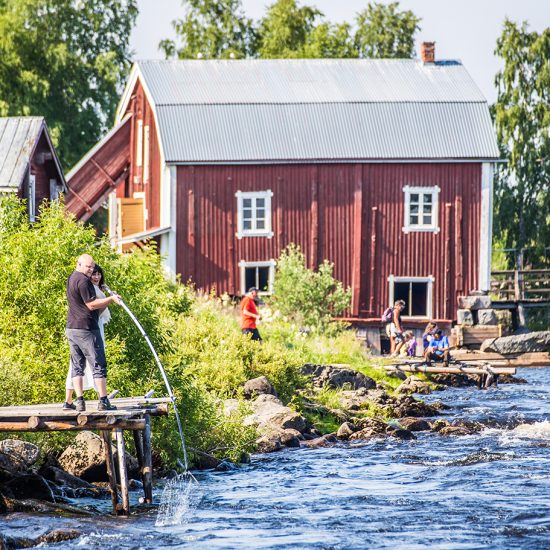 The legend of Landan

Land-kyrkan is a natural cave on the mountain Degerberget, outside of the town Kalix. According to legend, this is where Landan lived. Landan was a spirit that presented itself as a woman dressed in red. She could aggravate the locals, but sometimes also help them out of dire situations. When it rained and the sun was shining at the same time, Landan could be seen washing her trays in the lake Stämsjön. Land-kyrkan is today a true gem to visit in Kalix.

Please use caution when visiting Land-kyrkan since the cave is partially filled with water.

Places to stay in Kalix 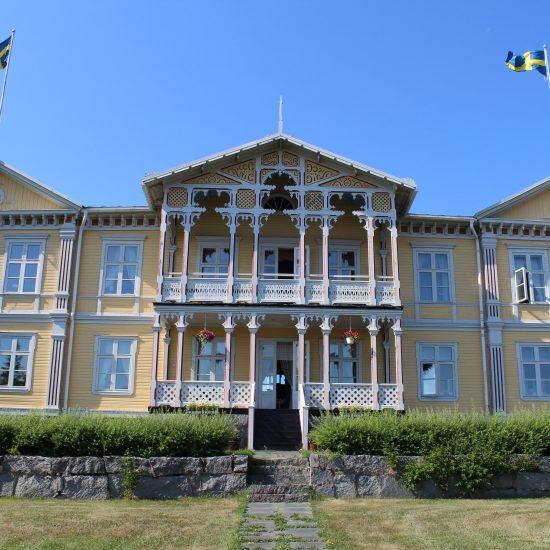 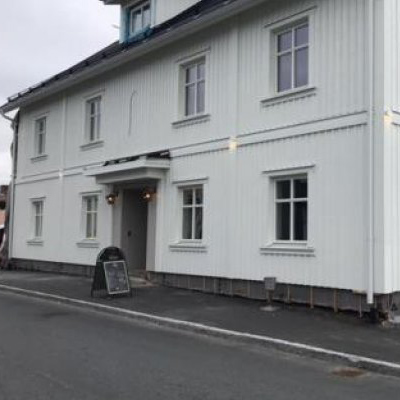 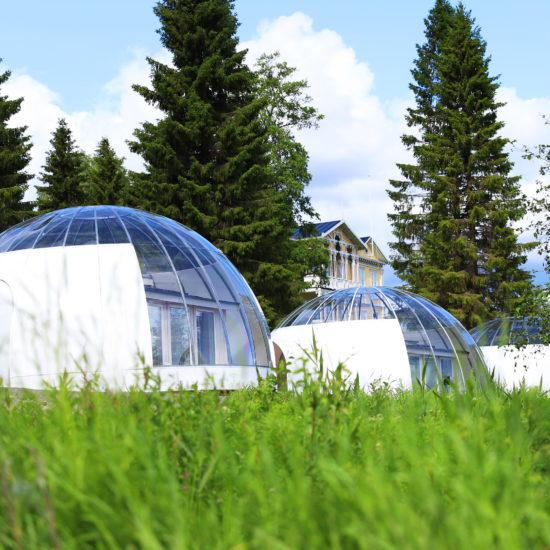 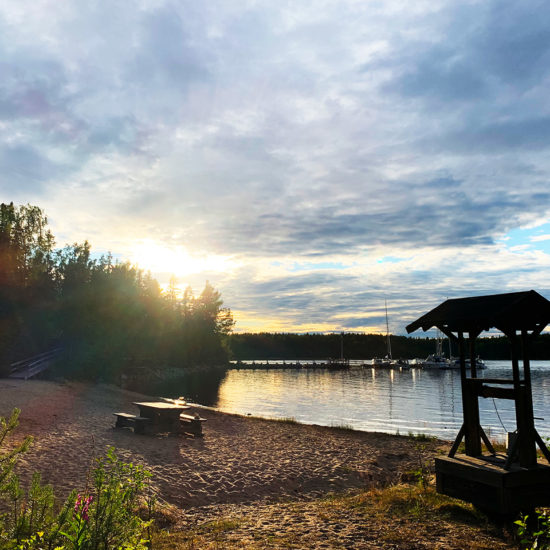 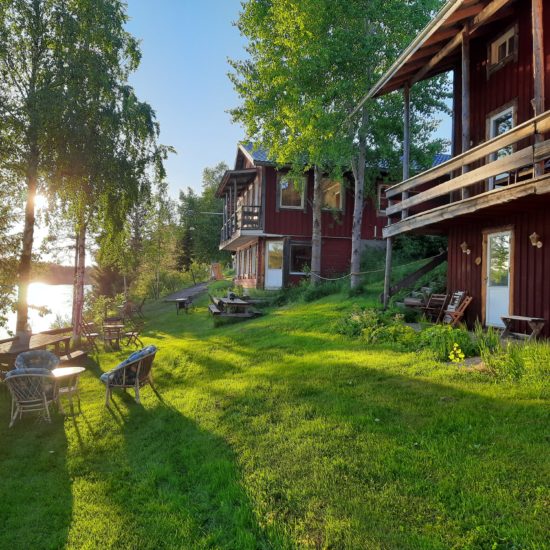 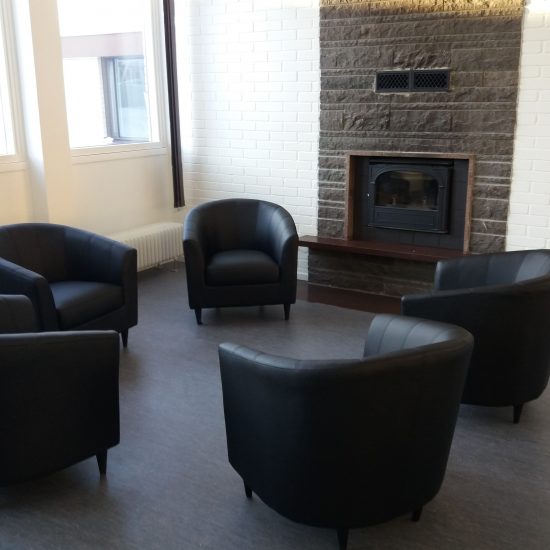 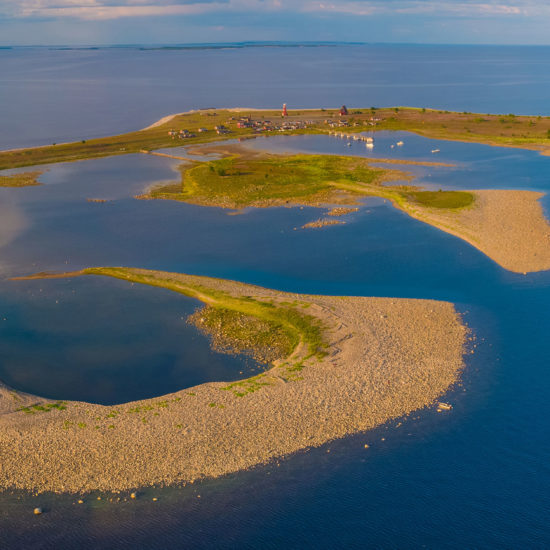 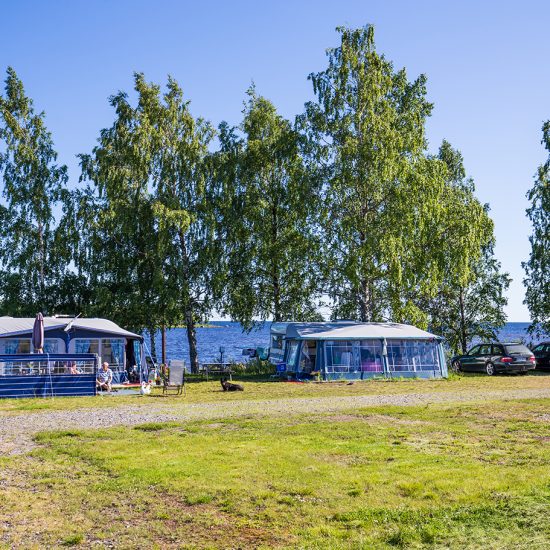 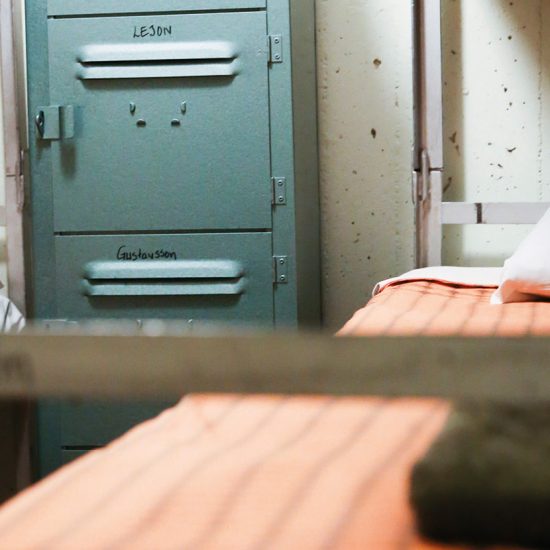 Magical lights in the sky

The northern lights, the Aurora Borealis, are surrounded by both beautiful myths and spooky stories. According to a Sámi legend, the northern lights were energies from the souls of their ancestors. When the lights occurred, they needed to be respectful, or else one could fall ill or even die. In Finland, the word for northern lights is “revontulet”, which literally means “foxfire”. The Finnish myth says that a magical fox swept its tail across the snow, which sent snowflakes high up in the sky, causing the northern lights. Today, even though we know that the northern lights are particles from the sun that enters our atmosphere, the aurora is just as magical to experience. Some say they can hear the northern lights as a faint sparkle – head out on a cloud-free night, away from artificial lights and listen for yourself.

The northern lights can be seen between September-April when the sky is dark and clear. It is however a natural phenomenon, dependent on the sun’s activity so it’s never a guarantee to experience it even if the conditions are right.

We would love to see your spooky adventures in Heart of Lapland! Use #heartoflapland and tag us: @heartoflapland if you share your road trip on social media.