Your next fishing adventure

The fishing in our region has been a well-kept secret for a long time, but now the word is spreading and we are looking forward to seeing more international fishermen in our backyard.

The fishing here is good, and some days really great – just like most other places where the nature has stayed mostly untouched. There are roughly 1,600 lakes, 1,850 kilometers of wild salmon rivers, plus all the smaller tributaries. We have over 440 kilometers of coastline and more than 1,400 islands in the archipelago. In other words: plenty of water!

The main rivers within Heart of Lapland are Torne, Lainio, Muonio, Kalix, Tärendö and Ängesån.

The rivers are big and so are the salmon, which quite often also are high in numbers. The Torne River system has had an annual run of roughly 67,000 salmon during the last six years, which is one of the World’s biggest annual runs of Atlantic salmon. But remember, this is fishing and quite often hard work! The rivers also contain brown trout, sea run brown trout, grayling and pike, so depending on which areas you fish, there’s a good chance of hooking a trophy fish. In our lakes you can find species such as trout, arctic char, grayling, pike and perch. So whether you prefer dry-fly fishing or streamer fishing, there’s a lake just for you. Tight lines!

Get in on the secrets

Find your next fishing adventure 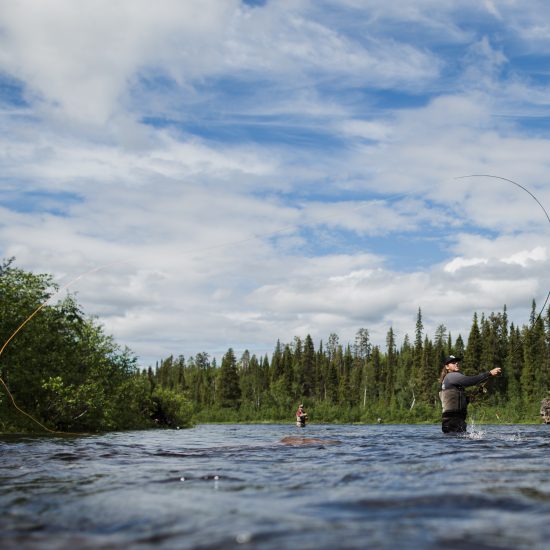 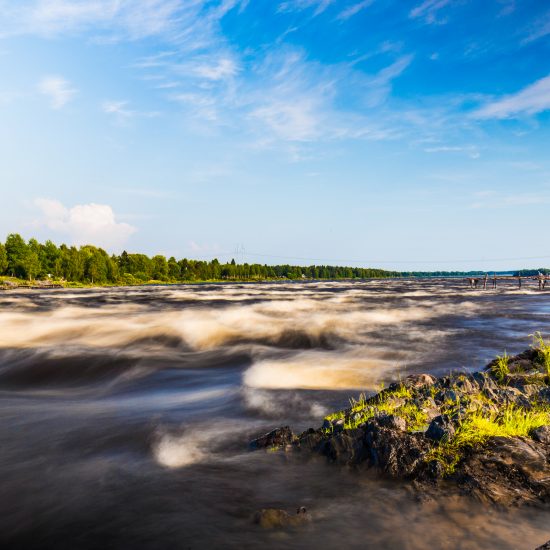 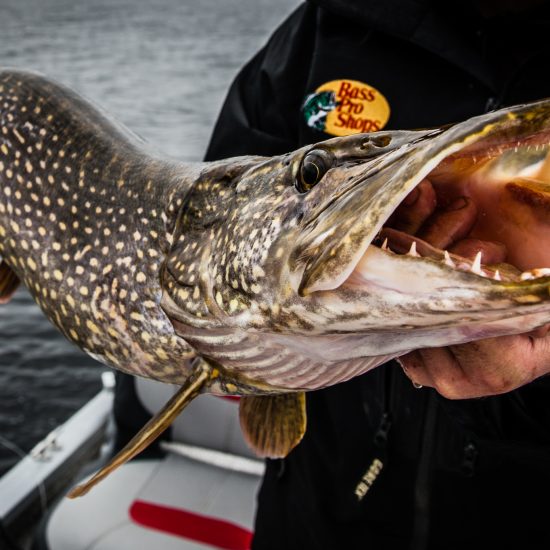 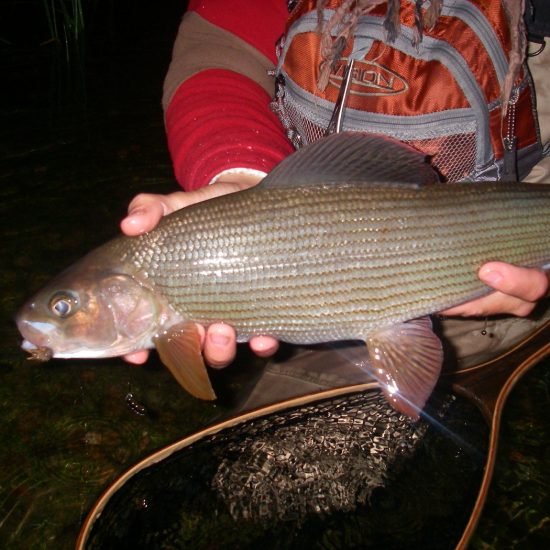 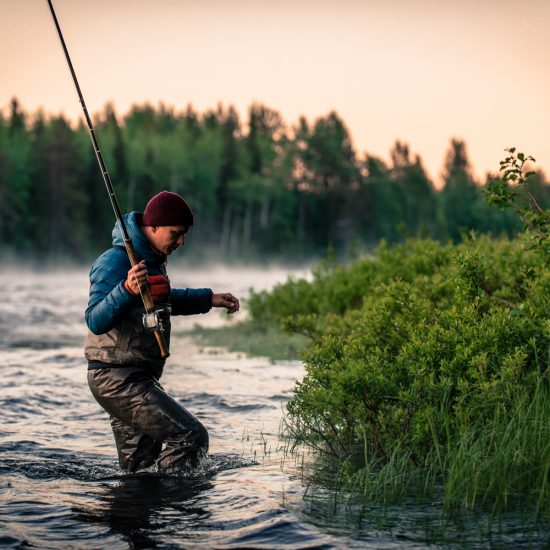 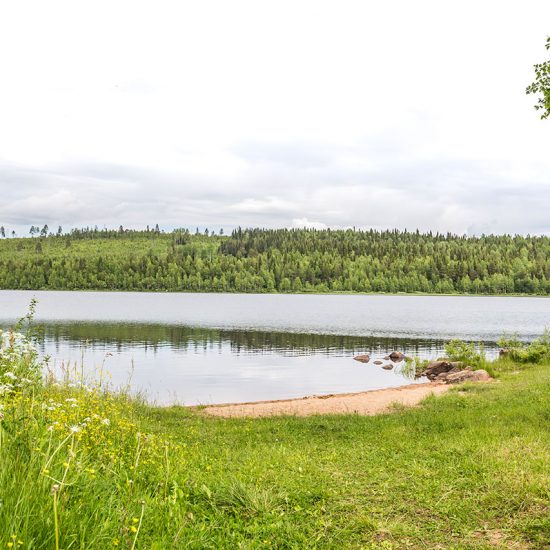 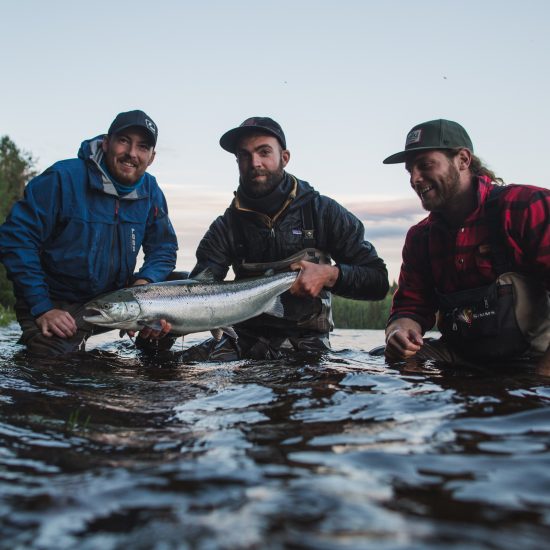 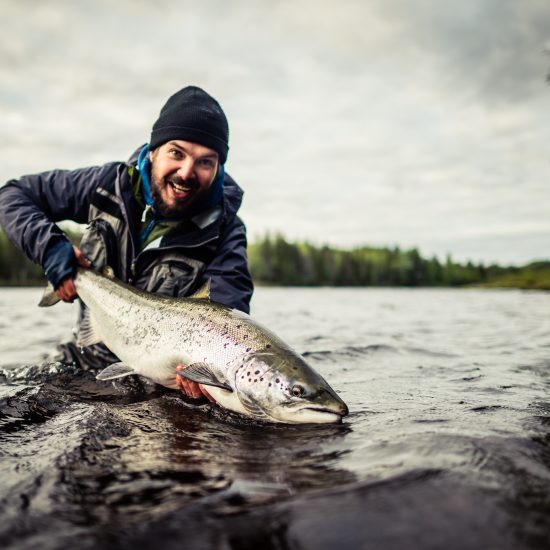 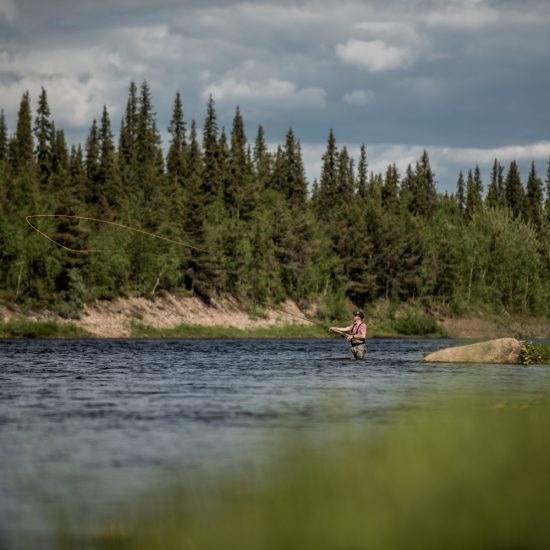 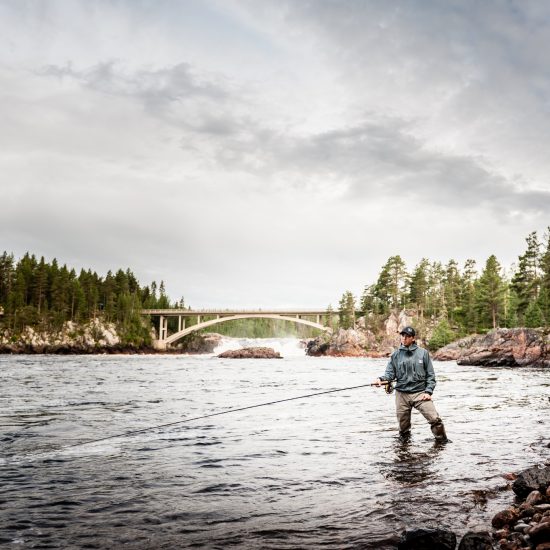 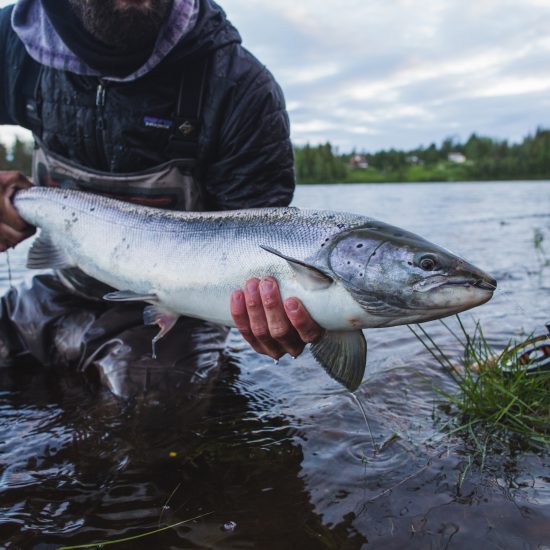 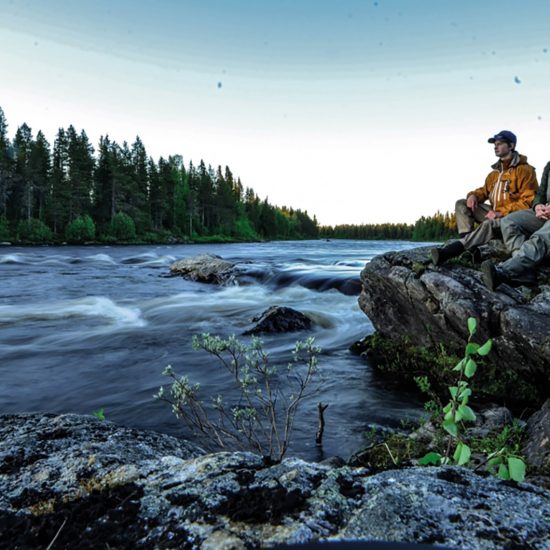